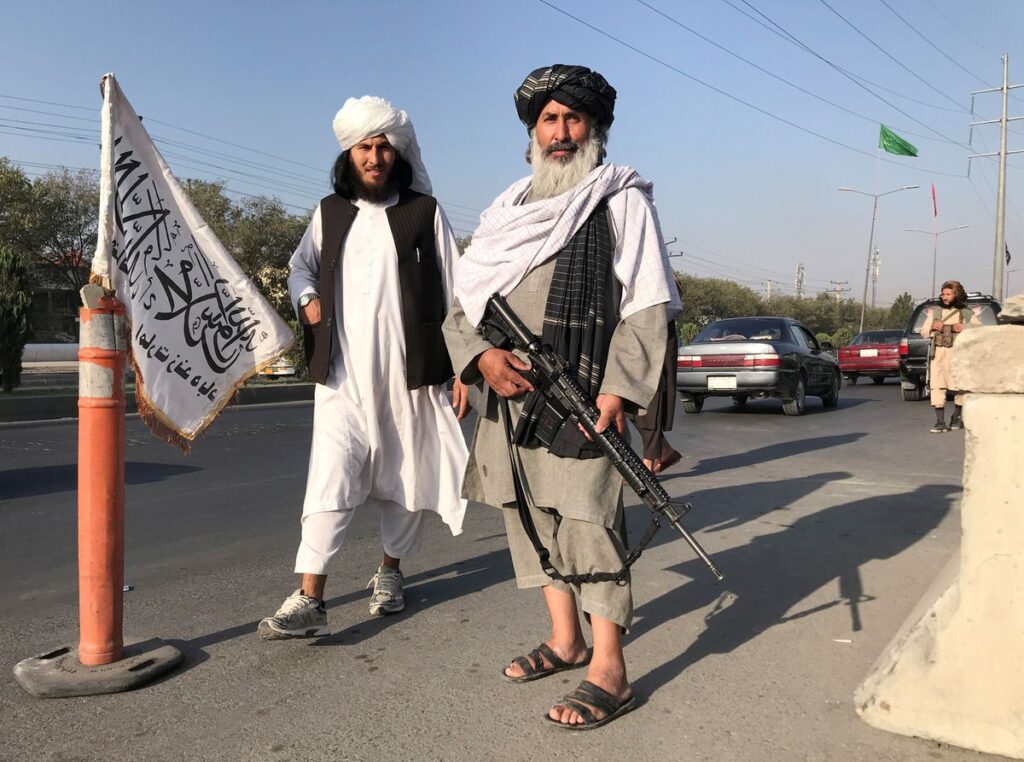 “The international community came here 20 years ago with this clear objective of fighting extremism and bringing stability … but extremism is at the highest point today. So, they have failed,” (Hamid Karzai)

The withdrawal of U.S. and coalition forces from Afghanistan triggers strong emotional reactions (Ackerman, 2021) but the strategic landscape has barely shifted. The Anti-Government Forces (AGF), i.e., Taliban, the Haqqani Network, Al Qaeda and other extremists, view that the U.S. and the coalition been defeated. This view is shared by western analysts, scholars, Afghans, experts and Middle eastern voices. The looming shadows of Vietnam is making a grim reappearance.

The U.S. army leadership, moderate politician forces in Afghanistan and the former and current Afghan presidents warn of the beginning of a new war ushering in a new uncertainty. Exacerbating is the commonly adopted view by the Taliban leadership the U.S. and its allies are defeated.

This paper looked at Afghanistan before the withdrawal and in fact gave the survival of the Afghan state a fair chance to succeed but warned a total collapse is one of the two outcomes. Muddle along, or collapse. The collapse it was.