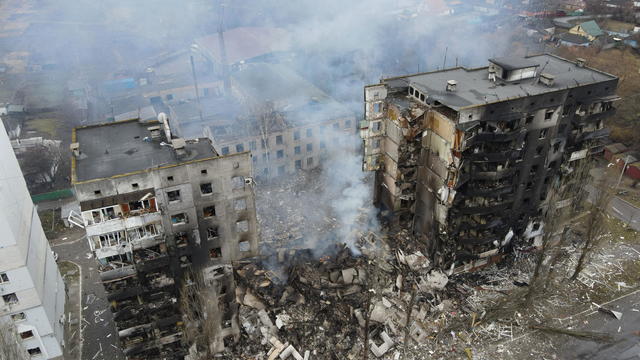 World War III is a guerrilla information war with no division between military and civilian participation (Marshall McLuhan, 1970)

In 2014 Marine General and U.S. Secretary of Defence James Mattis said that hybrid wars characterize the future of warfare. Other political leaders shared Mattis views including President Vladimir Putin, Jens Stoltenberg, and past European Union commissioners Federica Mogherini and many of the current European Union political and military leaders. Hybrid Warfare is a game changer for the European Union.

It is the preferred alternative to war in the fragmentated worlds of colliding ideologies and statecraft. Hybrid threats are viewed as an existential threat to the domestic and external security of the European Union.

Both, the Russian and Chinese relationship with Europe and the United States remains, despite the new U.S. administration, at best, tense. Ideological divides on trade relationships, territorial claims and peer power rivalry provide hybrid warfare with the oxygen to prosper

The commentary looks at some of the policy aspects when it comes to revolutionary warfare..