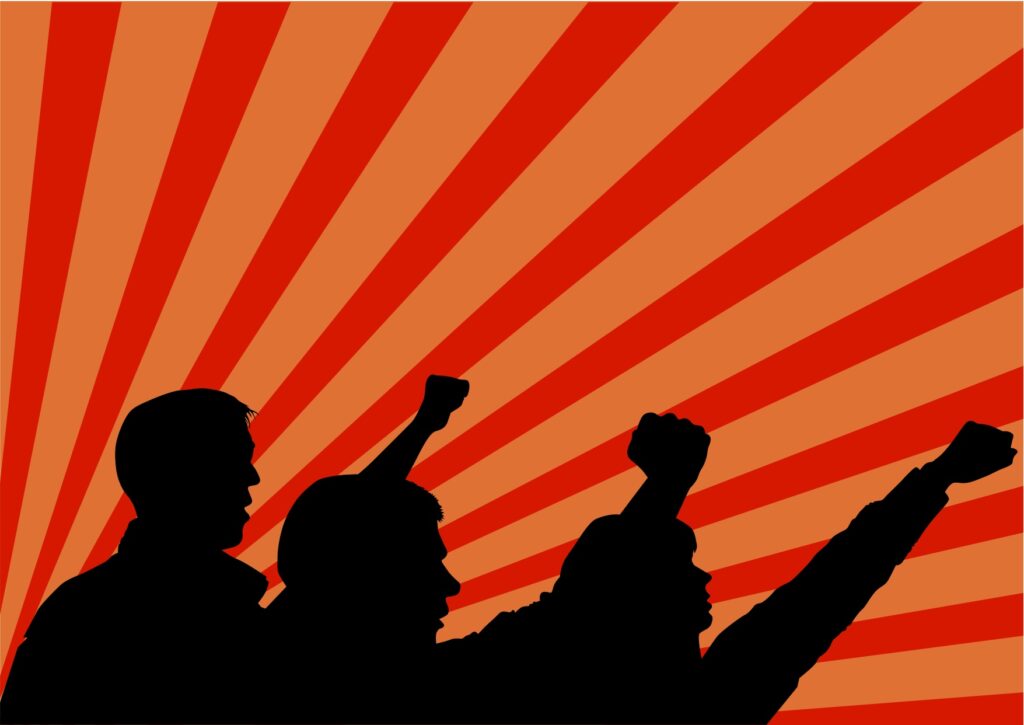 While comprehensive information and analysis on Indonesia’s NGO sector are hard to come by, it is currently estimated that there are an estimated 2,293 active NGOs in the country. The fact that the latter have apparently been understudied is remarkable, given this large number. So is the emergence and increasing use of Civil Society Organizations/Actors (CSOs/CSAs), particularly in the environmental sector, to conceal other political counter culture groups that have converged in the new causes and the direct relation of using violence as part of the Civil Society Actors’ strategy to force change.

After all, Greenpeace’s Executive Director said “Activism is a lifestyle choice.” and the Southeast Asian Executive Director of Greenpeace, formerly of Friends of the Earth Indonesia, Emmy Hafild stated publicly that the explicit purpose of creating Friends of the Earth/WALHI was to “overthrow the government.” The thin line between non-violent activism, direct actions (a military term), and anarchism, suggesting acts of violence, militancy, or terrorism is often blurred and easy to cross.

Whereas traditional studies of the counterculture movement include the anti-war movement and anarchists, today the Indonesian counterculture movement includes a wide range of violent and non-violent fringe actors including, but not limited to, anarchists, the black bloc, animal rights groups, the emerging gay and lesbian movement, militant environmental groups, militant labor groups and many other shades of the social fringe.

In the context of Indonesia, the counterculture has yet to secure its place in the social, political science research spectrum; nevertheless, the counterculture movement is emerging on the fringes of militancy.  The Indonesian anarchist is largely misunderstood but represents an increasingly influential factor in non-violent movements, attracting the disenfranchised to the extent of having managed to and capitalizing on the lack of attention and comprehension by Indonesian political and academic leadership. Academics in Indonesia are relatively oblivious to the growing violent militancy that is today present within the environmental movement and embraced by groups such as the People’s Democratic Party, the LMND, the STR/PRD, the leftist Labour union groups, and other politically aligned parties.  These groups have also been loosely captured by one of the current political presidential candidates and his cadre.

Generalized as militant environmentalists, the groups that emerged after the 1997/1998 financial crisis enjoy wide global support today but fractions within the civil society fractions are on a trajectory of violence. Today, acts of violence are quickly termed vertical and horizontal conflicts by the CSOs and the NGOs but few studies have been undertaken that dissect the nature of the groups and their violent actions.