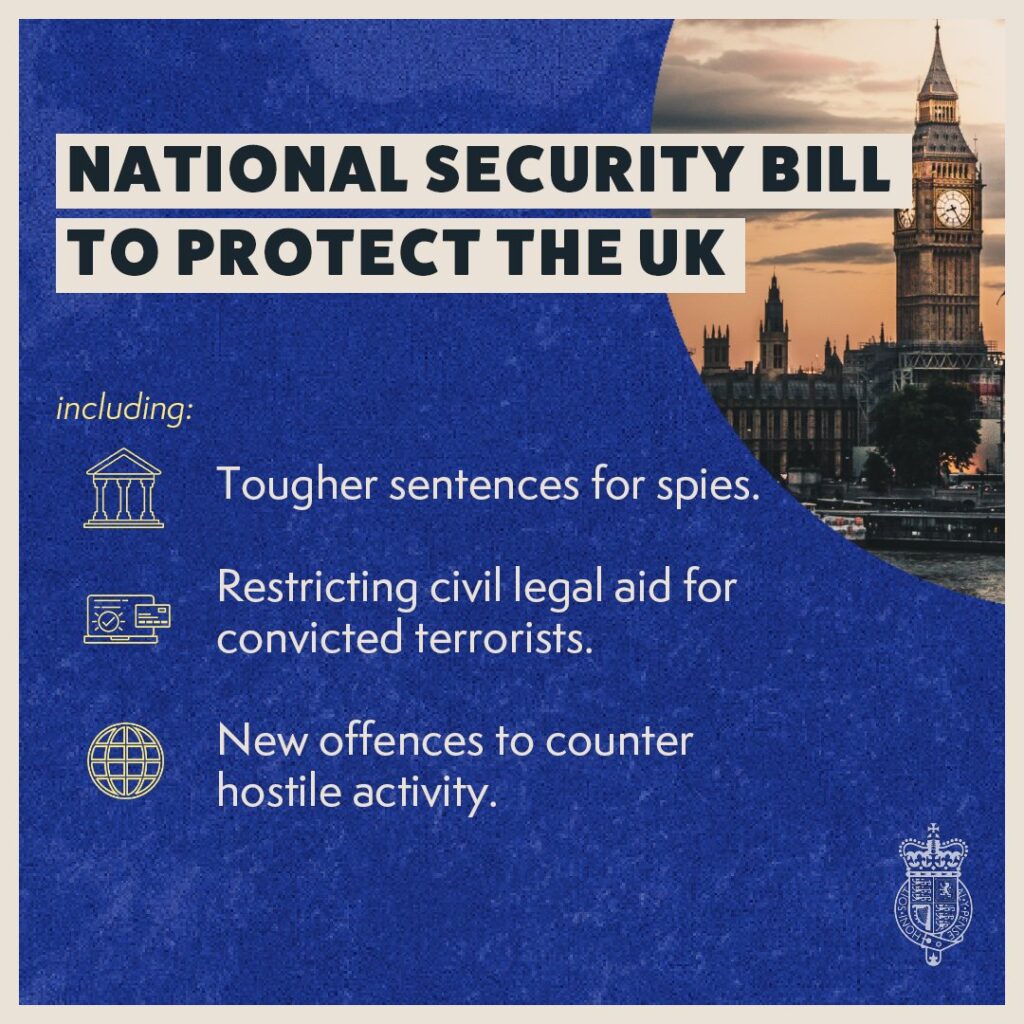 The UK’s proposed national security bill could have a “chilling effect” on investigative journalism because it sets too low a bar on what constitutes spying, the deputy chair of the Telegraph newspapers has warned.

Guy Black told the House of Lords that he was concerned the draft legislation could “potentially criminalise” reporters and whistleblowers because it says simply that a crime is committed if it “may materially assist a foreign intelligence service”.

The Conservative peer highlighted a string of investigations that he feared could be at risk, including the Panama Papers, published by the Guardian and others, which revealed how the global rich can exploit secretive offshore tax regimes.

Others that could fall foul of the new law, if unamended, Lord Black said were “straightforward reporting, such as that by the Telegraph on Chinese influence in the UK,” an account in the Mail of the “horrific experiences” of female submariners or a BBC report about “a spy who used his status to terrorise his partner”.

“You could see how arguments might be made about any of these being potentially of use to a foreign intelligence service,” Black told peers debating the bill at committee stage. The problem arose, he said because of “the wide definitions” used at key points in the bill.

The rebel peer said he feared the bill would have a “subsequent chilling impact on investigative journalism” because whistleblowers, reporters, publishers and others feared taking a risk “when the potential sanctions under this bill are so grave”.

An offence of potentially assisting a foreign intelligence service carries with it a maximum prison term of 14 years under the draft legislation – and no distinction is drawn between traditionally allied countries such as the US or France and authoritarian hostile or competitor states such as Russia or China.

A range of media organisations have voiced concerns about the sweeping nature of the bill, which has been billed by ministers as a major overhaul in the UK’s often dated espionage legislation.

Black was joined in his criticisms by a former Conservative leader of the Lords, Tina Stowell. She said “what I would not want to happen” is “deficiencies in military equipment that cost the lives of our armed forces not being exposed”.

Lady Stowell’s remarks were a reference to the long running Snatch Land Rover debacle, in which it took the Ministry of Defence years to admit that the lightly armoured vehicles were dangerously vulnerable to improvised explosives in Iraq and Afghanistan.

A total of 37 personnel were killed in the vehicles dubbed “mobile coffins” and complaints and concerns about their safety were regularly aired in media reports in the Guardian and elsewhere long before the final government apology in 2017.

Both were speaking in support of an amendment from Green party peer Jenny Jones, which sought to tighten the definition of espionage. She said the bill was “potentially very, very damaging for the freedom of the press” and hoped it could be amended when it came the report stage.

Andrew Sharpe, a home office minister, said he believed Lady Jones’s amendment was unnecessary. “The government does not believe the bill does criminalise legitimate activity,” Lord Sharpe said, referring to journalism, and “as such, it is our view that this amendment is unnecessary”.