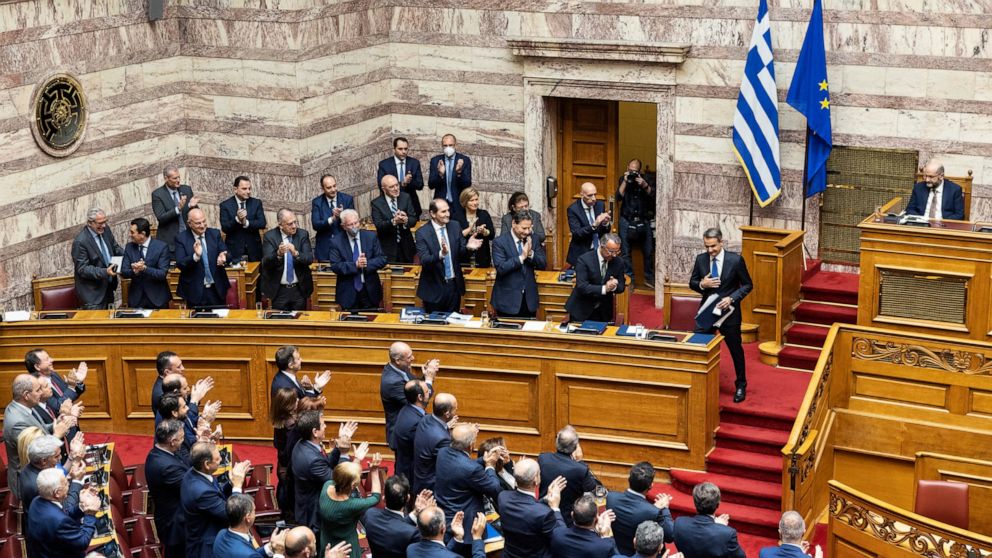 The Greek government is working to find legal ways to prevent Ellines, the neo-Nazi party led by a former leader of the notorious Golden Dawn party, from running in elections, local media reported on Wednesday.

In an effort to exclude the party led by imprisoned Ilias Kasidiaris from taking part in the vote expected after April, the government is looking for a constitutional amendment, and hence seeks a wide political consensus, according to the Avgi newspaper.

However, the daily said, the main opposition SYRIZA-PS finds the government’s proposal problematic.

“The amendment is impermissibly broad and allows wide margins of discretion to the judicial body that will judge that a party does not serve the free functioning of the democratic state to be able to run in the elections,” it said.

The party also claimed that the vague and apparently neutral wording of the provision indicates that it is not directed exclusively at convicted neo-Nazis and leaves room for dangerous and ahistorical misinterpretations by invoking the theory of the two extremes.

“The legislative proposal should be clear about neo-Nazis and not open a back door for expanded interpretations and equating Nazism with any other political ideology,” it warned.

Agreeing with SYRIZA, MeRA25, another leftist opposition party, remarked that such a ban would heroize Kasidiaris and other Nazis.

The Greek Communist Party (KKE), likewise, said: “The KKE is not going to accept regulations that proceed to dangerous generalizations, leaving room for the unacceptable theory of the two extremes that equates fascist with communist ideology and movement.”