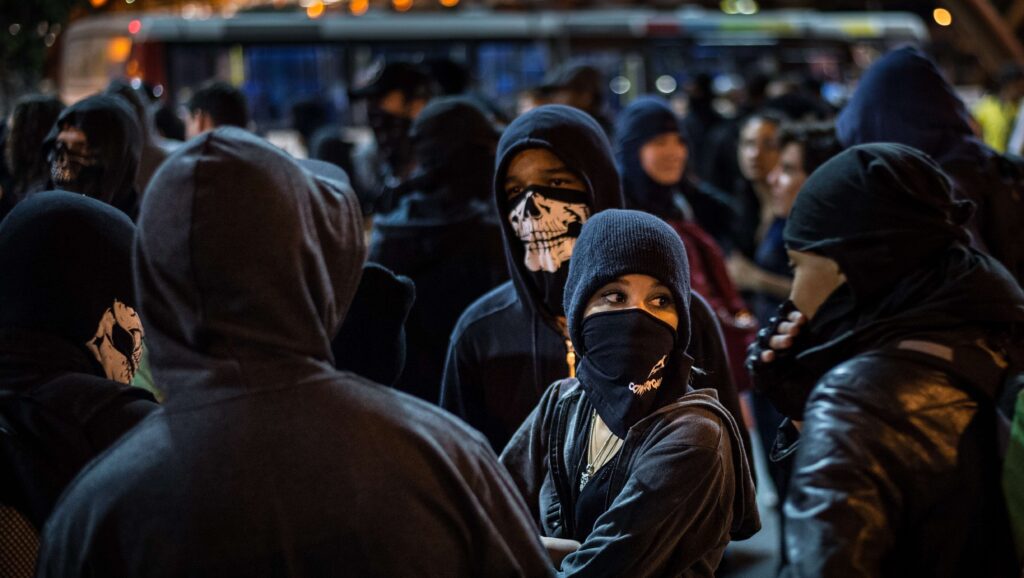 An article appeared recently in The Ontario Herald titled, “Greenpeace: A Threat to National Security.” The article goes on to state that Greenpeace and other environmentalist groups are forcing “brutal change” in Asia.

Focusing their attention on climate change, the fossil-fuel industry, sustainable agriculture, the rights of indigenous peoples, among other issues, these groups stand accused of promoting a state-of-the-art campaign of politics and fear in pursuance of their goals not only in Southeast Asia but in other Asian nations and South America as well. The debate is emotional, and the battle lines are drawn. The ideological narrative has sidestepped rational discourses.

The paper explains some of the hostile relationships that dominate the civil society groups.