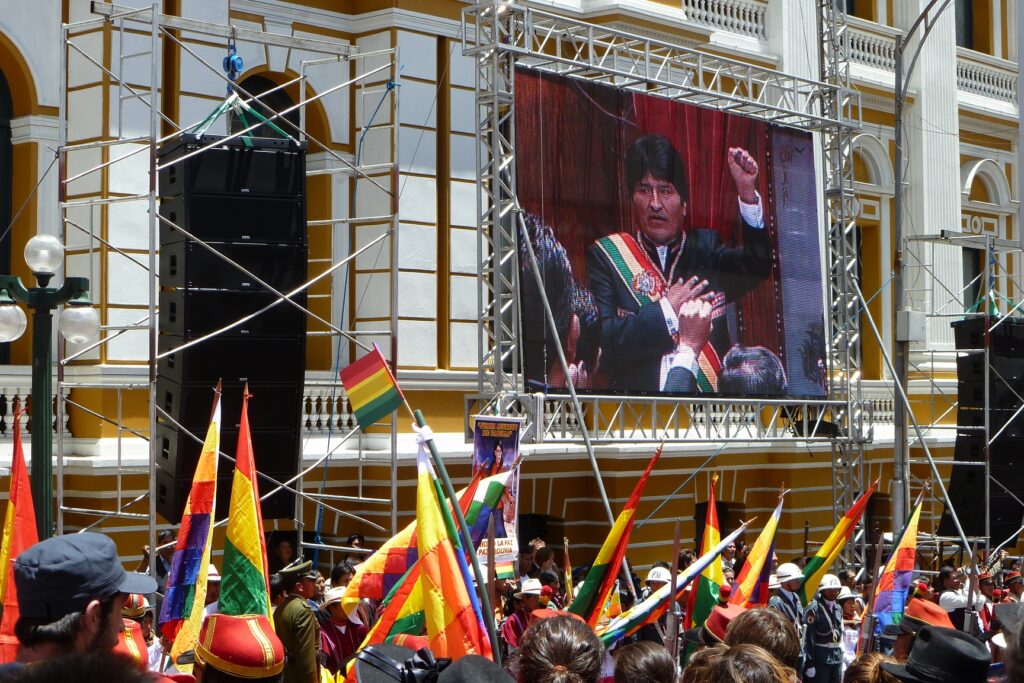 The idea and practice of democracy have long and complicated histories. There are large and diverse bodies of literature on each aspect of the term. At no time in history has the subject received more attention than it has lately nor has it been more misappropriated and misapplied than in the present. This commentary will explore some of the current definitions and applications of the concept in Indonesia and Bolivia. In particular, it will be shown why the concept of democracy has indeed become “muddled” in these two countries. Furthermore, we will attempt to show that this muddling of the concept is purposeful, i.e., it is employed to provide a umbrella of democratic legitimacy for political actors, organizations, and movements that have no intention of operating democratically, either at present or in the future.

What has come to be understood as “modern” or “liberal” democracy, as opposed to “classical” or “direct” democracy, is typified by the concept of representation. Evolving in the 18th century, representational democracy became, by the end of World War II, the sine qua non of what was considered to be modern governance. With the advent of post-war independence movements and the beginning of the Cold War, the “Specter of Communism” began to haunt not just Europe and other Western capitalist nations, but to influence the course of political evolution in Latin America and Southeast Asia, as well as in other parts of the world.

Since that time, the concept and practice of “representation” itself has come to be questioned, signifying a disjunction among various polities in their understanding of democracy. Representation, in fact, has evolved from a quantitative requirement to a qualitative norm, i.e. from a procedural requirement to a moral verdict. Questions abound concerning not just “who” are being represented, but nowadays by just how “representative” candidates, political parties, and institutions really are or should be.