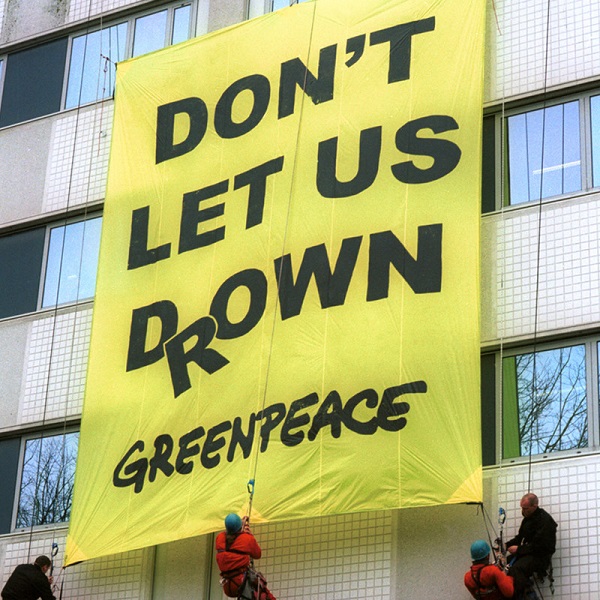 Transnational nongovernmental organizations (TNGOs) claim to be civil society organizations (CSOs) operating on a global scale; however, there is considerable debate concerning whether or not a global civil society exists. Globalization, and the process that it entails, may well be evolving into a truly globalized civil consciousness; if so, then the new civil consciousness will be anchored on the recognition of modern concerns. M.J. Akbar argues that there are four “non-negotiable fundamentals” of modernity, “. . . democracy, freedom of faith (including the right to non-belief), gender equality, and economic equity through which the poor feel that they have a legitimate share of rising prosperity.” Hence, we would argue that for any TNGO to have a legitimate role in shaping debate in the sphere of civil society it should work within these “modern fundamentals” or parameters.

As applied to environmental TNGOs, two important and related democratic parameters are transparency and accountability. Exactly whose interests are being represented, as well as how they are being represented, is a cause of concern in the “Global South” (or developing) nations. The problem of donors/recipients has crystalized this concern in terms of geo-political perspectives.

For example, it has been argued that the activities of nongovernmental organization (NGOs) in the developing world generally have seldom supported indigenous civil societies; that their political legitimacy has been undermined due to weak roots, political restrictions, and over-professionalization; reducing their impact significantly.

The environmental movement is one example of successfully establishing networks at all levels of civil society. However, the profile of these organizations that is emerging is one of elitist, wealthy, and powerful left-leaning (or progressive) foundations providing support for activist, undemocratic organizations that impose their values in a top-down fashion.