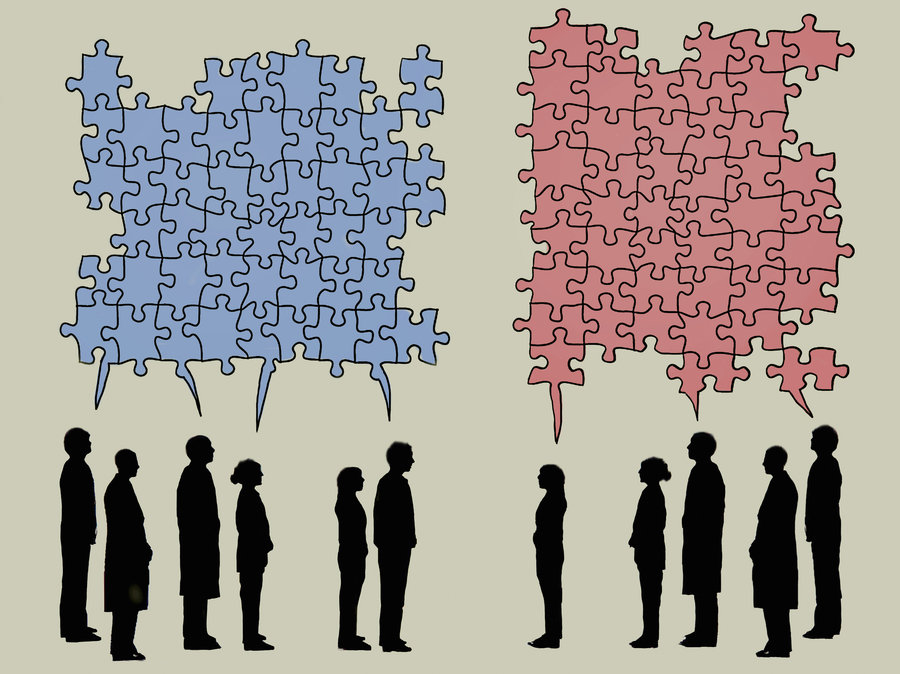 Among the many challenges that nation-states face currently is the threat of a resurgent “tribalism.” Today, more ever than before, do we see a return to tribalism within the state emerging. Cases in point are Syria, Iraq, and parts of Asia.  All of these countries are experiencing strong calls for separatism and independence from their central governments in a partially externally driven campaign to seek social or communal justice for injustices inflicted on the people by former oppressive regimes.

This is a concerning trend raising question if Asia is going to experience a similar trend with populist politics are taking hold in the narrative? The American political economist, professor, author, and political commentator, Robert Reich, in a recent post declared that, “We are witnessing a reversion to tribalism around the world, away from nation states. Tribes, accordingly, are groups united by, “. . . language, religion, blood and belief,”

According to Reich, “Although nationalism never fully supplanted tribalism in some former colonial territories, the transition from tribe to nation was mostly completed by the mid-twentieth century.”

Hence, the emergence of nation-states that would became the dominant actors on the world stage. With the advent of globalization, however, things have become more complicated.

Reich argues that, “Nations are becoming less relevant in a world where everyone and everything is interconnected. The connections that matter most are again becoming more personal. Religious beliefs and affiliations, the nuances of one’s own language and culture, the daily realities of class, and the extensions of one’s family and its values – all are providing people with ever-greater senses of identity.”